Amidst deteriorating US – China relations, energy trade picks up in Q2 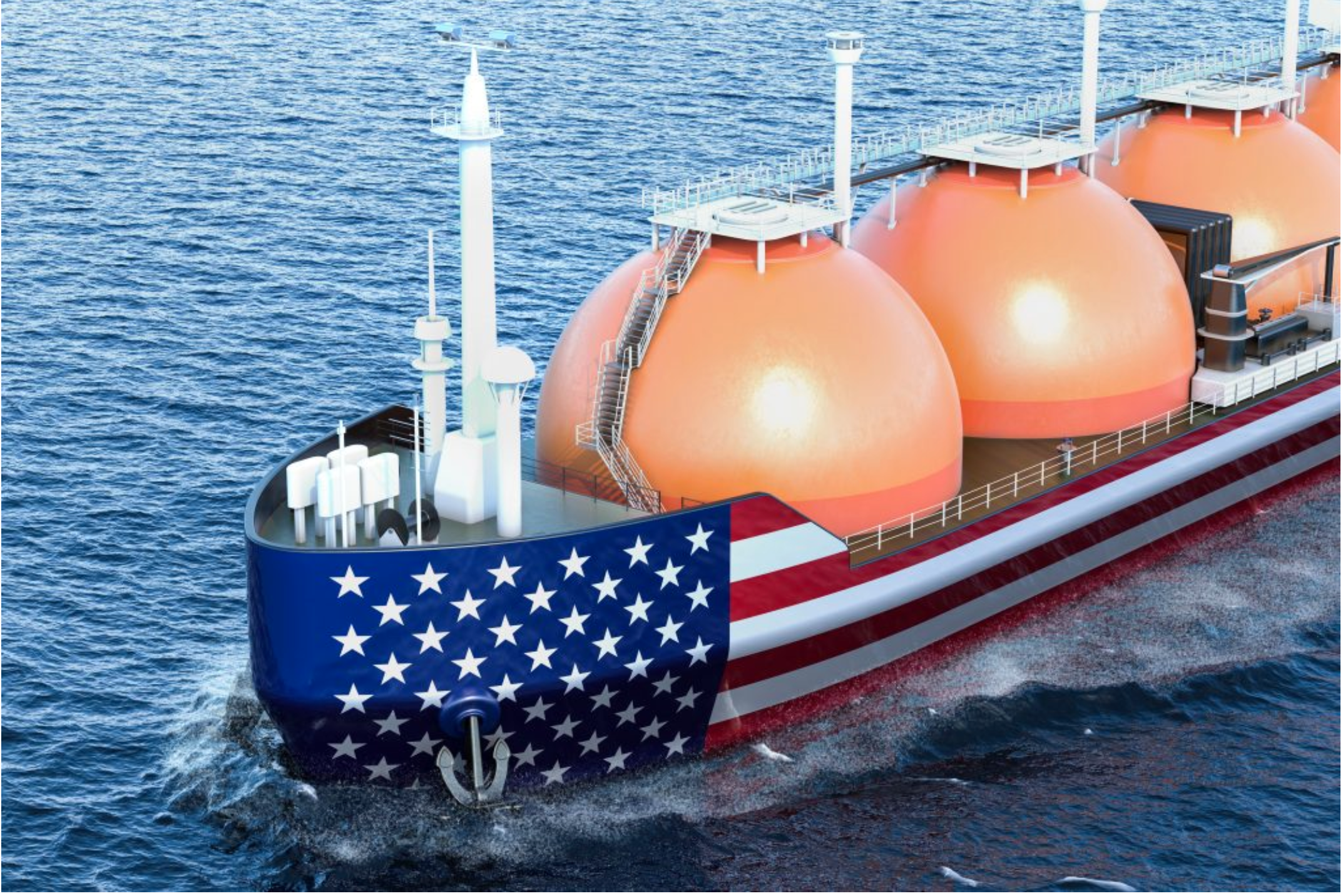 Despite a precipitous decline in US-Chinese relations over the past month and a half, energy trade during the second quarter of 2020 remained robust as positive economic incentives outweighed the diplomatic tit-for-tat currently dominating headlines. Indeed, Chinese refiners have been more than willing to accept the political risk of transacting with US producers to reap the benefits of depressed spot pricing. Moreover, China has taken a view towards US energy that is decidedly less political, instead allowing underlying economics to drive the flow of liquefied natural gas (LNG), liquefied petroleum gas (LPG), and oil through the summer months. The US government and domestic producers likewise seem interested in setting aside differences given a global market already faced with acute oversupply problems.

In May, KPLER data shows that US oil producers shipped a record 1.2 million barrels a day towards China, surpassing the previous all-time high of 456,000 barrels a day in March 2018. This trend of elevated loadings held into June/July with departures managing a healthy 466 kbd over the two-month period. The trade of US gas and associated derivatives have also found a Chinese buyer 2020. Departures of LNG towards China restarted in March, holding at 0.38 million tons (Mt), ending a thirteen-month hiatus for the trade flow. Loadings kept pace through April and May (0.69 Mt), albeit departures have weakened considerably into Q3.

Exports of LPG have been similarly strong, spiking to a record high 0.67 Mt in April, pushing the 2020 year-to-date total to 1.95 Mt at that time, up 1.89 Mt against the 2019 full-year export volume. Like US crude shipments, departures of LPG have managed a degree of consistency into Q3 with exports through July finishing at 0.46 Mt.

The most unexpected trade between the United States and China has included small, yet consistent shipments of coal, most of which is met-related as well as petcoke, a bottom of the barrel refinery derivative used in the production of steel. Departures of the two commodities through the first half of 2020 totalled 2.42 Mt, in-line with last year’s levels. Such consistency is notable in a bulks market overly dominated by Australian and Brazilian producers.

The strong US-to-China energy trade comes amid rapidly deteriorating relations between the two countries. The White House has recently taken aim at Hong Kong’s special territorial status after the Chinese Politburo passed sweeping national security legislation in May, effectively ending the one-country, two-systems governmental structure. A sudden closure of the Chinese consulate in Houston by the Trump Administration and subsequent closure of the US consulate in Chengdu has only added to a deepening diplomatic decoupling of relations. Perhaps most poignantly, Secretary of State Mike Pompeo recently declared 50 years of engagement with China a “failure,” during a speech at the Nixon library in Southern California.

Nonetheless, a closer look reveals that energy trade is likely running on a separate track from the overall downturn in US–China relations. Chinese refiners have enjoyed particularly strong incentives to purchase barrels through much of May and June, with a prevalence of highly attractive refining margins, a result of government-mandated wholesale gasoline and diesel prices. These incentives have faded in July and August, as Chinese domestic clean product inventories have swelled due to a lack of downstream demand, both within and beyond China. US crude producers will find it notably harder to sell into China over the coming weeks as a result, especially given refinery preferences toward Middle Eastern heavy-sour barrels, the opposite of what is produced in the United States.

Further, forward Chinese demand for US-produced LPG and LNG are also likely to be driven by economic concerns rather than political motives. The trade of LPG is poised to remain strong through the remainder of the year as demand for plastics production is unlikely to let up, especially while the COVID-19 pandemic drives a continued need for medical supplies. LNG is harder to gauge. Coal-to-gas switching could be a boon for demand within China and geopolitical disagreements with Australia might allow for a continuation in strong US LNG arrivals. Of course, this all hinges on the rate of a Chinese economic recovery, which will drive absolute power demand.

Chinese purchases of US energy also factor into the phase 1 trade deal, signed in January. The agreement includes a requirement for an increase in purchases of American-made energy products by $52.4 billion through 2021 against a 2017 baseline. Here again, despite recent developments, depressed spot prices and a brief slowdown in China’s economic recovery as export markets remain slow to recover have limited progress towards such a purchasing requirement, rather than a political decision to abandon the phase 1 deal.

Should energy trade become an additional front in ongoing tensions, it is uncertain who would stand to gain from such an escalation. During a historic downturn in US oil and gas production, loadings to China have been one bright spot for an industry that, as recently as July 30, President Trump admitted, “we were very close to losing.” Yet during an election year in the United States, failure by China to show continued good faith on phase 1 agreements could just as easily prove an additional way for Trump to campaign around his tough stance on China compared to his opponent, Joe Biden, at a moment when Beijing might be eager for an opportunity to reset the table with a new administration.

As such, while US-China relations are far behind the optimism earlier in the year—which floated the chance of a far more ambitious phase 2 agreement—second quarter energy trade gives cause for some optimism. And while certain indicators suggest that this optimism should be limited, make no mistake, much of the US-China energy trade that has taken place over the past several months was driven by economic, not political concerns. Hence, forward trends are more likely to be driven by supply/demand dynamics than by purely political
motives—particularly given continued uncertainty in the political landscape as the US heads into election season.

Reed Blakemore is deputy director of the Atlantic Council Global Energy Center and Reid I’Anson, is an energy economist at KPLER, a data intelligence company.